We learn from Caroline Spelman, care of Fiona Harvey, that Climate Change could be good for British farming :-

“Climate change could benefit UK farmers : By Fiona Harvey and George Parker : Published: September 17 2010 : Climate change and global food shortages could bring unexpected benefits for British farmers in the next two decades, ultimately relieving taxpayers of the burden of subsidising them, Caroline Spelman, environment secretary, has claimed. Ms Spelman said the UK was unlikely to suffer the severe water shortages that scientists predict will afflict other parts of the world, and that British farmers should be able to exploit greater demand for their produce…”

Note that the argument is not that Climate Change will create better conditions for growing food in the UK.

Instead, the logic is that because we live in North Western Europe, which will see less Climate Change than other parts of the world, our agricultural produce won’t be affected as badly as, say, Asia, so, suddenly British food production will have stronger commercial value as export.

That’s rather perverse, isn’t it ? Profiting at others’ expense never looked so…existential, so morally challenged.

I think that what will happen is that British food production will be increased in order to give it away, in the form of international disaster aid.

In a never-ending rolling disaster, the ethics of meeting basic human needs will surely take precedence over business competition.

People often talk about the weather in relation to Climate Change, but neglect to talk about the possible obvious and inevitable side-effects – hunger and starvation.

Frontline Club will screen the film “The Hunger Season” on 1st October 2010, and follow it with a panel discussion hosted by BOND and Oxfam UK :-

“Across the world a massive food crisis is unfolding.  Climate change, increasing consumption in China and India, the dash for Biofuels are causing hitherto unimagined food shortages and rocketing prices. This has already provoked unrest and violence from the Middle East to South America and there is no end in sight in the coming months. The people who are going to be most sorely affected are those already living on the razors edge of poverty, those dependent on food aid for their very survival. As commodity prices have risen by 50%, the UN Agencies have barely half the budget they need to meet the needs of 73 million hungry people they are currently feeding…”

Biofuel targets may not be the only factor behind food price rises :-

“In The Great Hunger Lottery, the World Development Movement has compiled extensive evidence establishing the role of food commodity derivatives in destabilising and driving up food prices around the world. This in turn, has led to food prices becoming unaffordable for low-income families around the world, particularly in developing countries highly reliant on food imports. Nowhere was this more clearly seen than during the astonishing surge in staple food prices over the course of 2007-2008, when millions went hungry and food riots swept major cities around the world. The great hunger lottery shows how this alarming episode was fueled by the behaviour of financial speculators, and describes the terrible immediate impacts on vulnerable families around the world, as well as the long term damage to the fight against global poverty…”

END_OF_DOCUMENT_TOKEN_TO_BE_REPLACED

Almost everybody who watches the charts knows that the La Nina swing of the El Nino Southern Oscillation (ENSO) in 2010 has probably been the largest contributor to global temperatures moving consistently downwards since March – it should be an obvious logical connection to make for even a casual observer :-

Up until this month, however, despite the La Nina effect, 2010 still ranks as one of the hottest, if not the absolute hottest, years on record so far, according to NASA GISS :-

END_OF_DOCUMENT_TOKEN_TO_BE_REPLACED

…we call it unstoppable megadeath.

We always thought Bangladesh would be the first country for complete Climate catastrophe, but it seems that awful honour has gone to Pakistan instead. 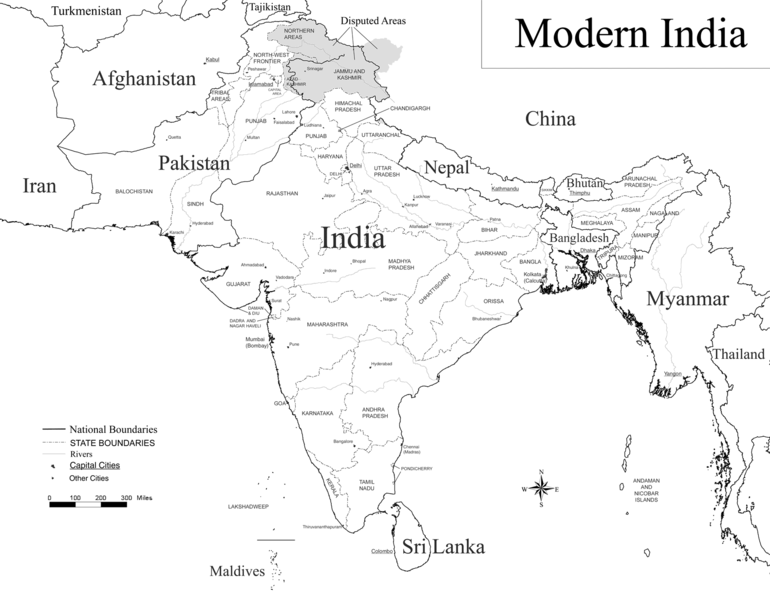 Who could have guessed that my previous post would not be the final word on “The Population Question” ?

As anybody who has ever looked at this question and its surrounding myths will know, there is layer upon layer of mis-fact, swirl around swirl of supposition and conjecture on the topic of human-to-land density in the imaginings of the newspaper-reading populace.

END_OF_DOCUMENT_TOKEN_TO_BE_REPLACED

The people have spoken, but the people still have more to say. This Tuesday, 13th October 2009 at roughly 6.30pm, the people of Highams Park will once again climb the steps of Walthamstow Town Hall demanding the Council Planning Committee agree a smaller footprint from the proposed Tesco development.

END_OF_DOCUMENT_TOKEN_TO_BE_REPLACED

Climate Change costs in Japan are going to be “sensational”, and worse if storms become more violent.

That could well happen :-

“Supertyphoons to Strike Japan Due to Global Warming : Julian Ryall in Tokyo, Japan : for National Geographic News : September 25, 2009 : Increasingly powerful “supertyphoons” will strike Japan if global warming continues to affect weather patterns in the western Pacific Ocean, scientists say. Supercomputer simulations show there will be more typhoons with winds of 179 miles (288 kilometers) per hour—considered an F3 on the five-level Fujita Scale—by 2074…”

At our best, we humans, when faced with crisis, we club together and act collectively. We invent new shared ways of doing, being and providing for ourselves. We pay attention to the needs of others. We give. We receive. We share. We eat together.

END_OF_DOCUMENT_TOKEN_TO_BE_REPLACED

At first glance the two news articles seem to be about completely different subjects, but I can assure you they are both about Climate Migration.

The Observer, in a two page spread, complete with photographs of schoolchildren, outlines that Britain’s population is set to rise, as drought sets in, in different places of the World, and the heat picks up.

Britain, because of its historical global interference during its Empire days, will be assumed to be responsible for accepting a wide range of Climate Refugees.

END_OF_DOCUMENT_TOKEN_TO_BE_REPLACED

I don’t know exactly why the Government has made this beard their new head geek. And I don’t know why the Daily Telegraph has adopted this beard as their new star. But it is definitely something about the beard in my view.

Are beards supposed to make a scientist trustworthy ? What about women scientists ? Do they need to have beards as well ? Or do women never make it to Chief ?

END_OF_DOCUMENT_TOKEN_TO_BE_REPLACED

Yes, I’ve been to the “regenerated” overheated Community Room 2 at my local public library in Hale End to view the fancy artwork and landscape model and debate with the ideologically-challenged young pups defending the new “plus size” Tesco plan for London E4.