A nod in the direction of Michael Tobis, who alerted me to the fact that James “Jems” Delingpole has been attempting to think his way out of the development box again :-

James Delingpole recognises that Boris Johnson has decided to latch onto an easy picking :-

“…Lots of nice, sensible people will have agreed with him, I’m sure. It’s an easy political point to make: like being against chewing gum stuck on pavements or uncleaned up dog poo or boisterous, drunken youths in town centres or battery chickens or bear baiting. Of course we’d all like the world to be less populous…”

After all, those in the world who are busy reproducing are the poor, and it’s easy to promote the idea that they should show more responsibility in fecundity. Because they are over there, and we are over here. And telling other people what to do is always easier than changing ourselves.

Some people even go so far as to base their “overpopulation in developing countries” argument on the notion that all the poor people with their multitudes of poor children are deforesting the tropics for fuel wood – how terrible !

But really, the populous poor have a much smaller impact on the environment than the minority rich. And I’m talking general environmental terms, not just Climate Change.

END_OF_DOCUMENT_TOKEN_TO_BE_REPLACED

In an unguarded moment, I allowed myself to watch television, and found myself watching this campaign advertisement from Oxfam.

The first thing I felt was empathy with the unhappy woman shown in the opening sequence, as the narrator told us that her baby had just been washed away by floodwaters. How dreadful for her. How awful for her child.

The second thing I thought was how shocking it was for an aid and development agency to use this person’s grief as a marketing tool.

The third thing I thought was to ask myself why the makers of the appeal didn’t mention the aggravation to the environment caused by Climate Change, but instead just refered to “more people than ever are dying because of floods, drought and lack of clean water”.

END_OF_DOCUMENT_TOKEN_TO_BE_REPLACED

The Economic Recession has been an excellent excuse to stop funding Charities, Aid and Development agencies and other Non-Governmental Organisations.

Whether or not there is still money in the pot for “campaigns” and other kinds of communicating with the public on subjects of philanthropic interest, funders (which include Government bodies) have been finding reasons to cut off the lifeblood of groups with large memberships.

END_OF_DOCUMENT_TOKEN_TO_BE_REPLACED

Yes, according to the major Aid and Development Agencies in the UK, Climate Change is a problem for poor people in countries all over the undeveloped World.

“So”, I asked, “are you going to include the facts of Climate Change happening in Europe in your presentations, so that people can connect with this ?”

It’s really hard to empathise with the plight of some person you can’t even communicate with on the other side of the Earth who is losing their crops to both drought and extreme flooding all in the same year.

Your sense of philanthropy might rise up and motivate you, but you still do not grasp the reality of Climate Change.

You need some way of buying into the message.

END_OF_DOCUMENT_TOKEN_TO_BE_REPLACED 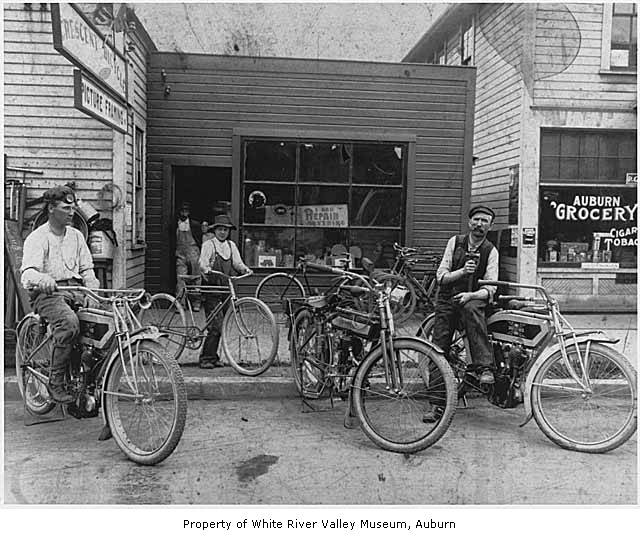 The people have spoken, but the people still have more to say. This Tuesday, 13th October 2009 at roughly 6.30pm, the people of Highams Park will once again climb the steps of Walthamstow Town Hall demanding the Council Planning Committee agree a smaller footprint from the proposed Tesco development.

END_OF_DOCUMENT_TOKEN_TO_BE_REPLACED

My, my, what a splendidly entertaining and lively Planning Committee meeting was held at the Walthamstow Town Hall yesterday evening.

The juggernaut of Tesco met the clamouring masses of the people of Hale End and Highams Park head on, and it wasn’t a walkover.

END_OF_DOCUMENT_TOKEN_TO_BE_REPLACED

Two members of the unelected camera of the United Kingdom have recently accused Greenpeace of being hijacked by political views on globalisation (“Green movement ‘hijacked’ by politics”, The Guardian, 13th May 2009) :-

I’ve just been to a very nice little shindig with refreshments at the offices of Amnesty International in London.

We were treated to speeches and wine and Nigerian poetry and rap. And there was dancing.

What was it all for then ? And what does it have to do with Climate Change ?