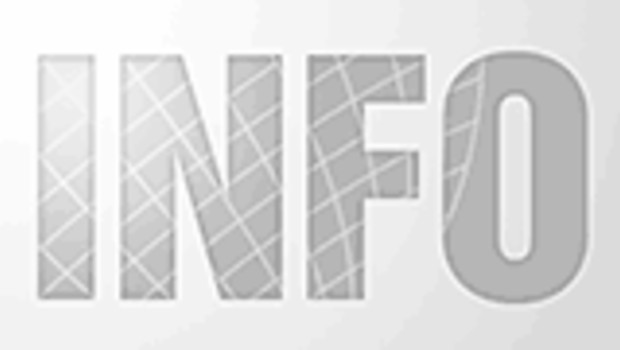 The United Nations have gathered in Cancun, Mexico, for the annual Climate Change negotiations. It’s only the first day, but already the talk is of compromise :-

“Cancún hears call for ‘tapestry of compromise’ : By Fiona Harvey in London : November 29 2010 : Governments meeting to negotiate an agreement on global warming this week must learn to compromise, the UN’s top official on climate change said. Christiana Figueres told the opening meeting of the talks, being held in Cancún, Mexico, that only through giving up entrenched positions could countries at the talks hope to find common ground. “A tapestry with holes will not work,” she told officials from more than 180 countries. “The holes can only be filled with compromise.” … For the UN, therefore, Cancún is a test of its ability to carry forward the negotiations, which have been taking place for two decades. Officials are also hoping to make progress on vital issues – such as financial assistance for poor countries to cut their emissions and adapt to the effects of global warming – and a possible deal on preserving the world’s forests…”

Hmm. Let’s take a quick look at what these two highlighted proposals are :-

1. “…financial assistance for poor countries to cut their emissions…”

This is being worked up in a bunch of vehicles, including the initiative that David Cameron writes so emotionally about, the Capital Markets Climate Initiative :-

“Use the profit motive to fight climate change : The prime minister argues that there are huge gains to be made from a green economy : David Cameron, The Observer, Sunday 28 November 2010 : …I passionately believe that by recasting the argument for action on climate change away from the language of threats and punishments and into positive, profit-making terms, we can have a much wider impact. That’s why this government has set up the Capital Markets Climate Initiative – to help trigger a new wave of green investment in emerging economies and make the City of London the global capital of the fast-growing green investment sector…”

So, it’s not donations, or even grants or other forms of aid – it’s debt – debt that’s no longer possible to create in the Credit Crunched developed nations.

It’s probably not quite what Nicholas Stern was thinking of when he said that $100 billion needs to be made available to the Global South in the next decade for Adaptation to Climate Change.

It’s certainly not the redistribution of global wealth that the rightwingers fear from the great “eco-socialist conspiracy”.

It’s an attempt to shore up the corroding economies of the Global North by putting the Global South into further debt.

2. “…a possible deal on preserving the world’s forests…”

This is the policy proposal known as REDD – Reducing Emissions from Deforestation and Forest Degradation, which most people translate as meaning (a) cut down some of the forest for economic purposes in order to (b) protect the rest.

I mean, how likely is that to work ?

Plus, it could become a vehicle to justify the continued existence of the oil and gas industry :-

“Oil companies and banks will profit from UN forest protection scheme : Redd scheme designed to prevent deforestation but critics call it ‘privatisation’ of natural resources : John Vidal, environment editor, in Cancun, guardian.co.uk, Sunday 28 November 2010 : Some of the world’s largest oil, mining, car and gas corporations will make hundreds of millions of dollars from a UN-backed forest protection scheme, according to a new report from the Friends of the Earth International…”

With these kind of compromises on the table, do you think the Global South will be any more willing to sign onto any “Accord” any more than they were at Copenhagen ?

Unless and until corporate interests are removed from the United Nations Climate Change treaty, the world’s poorest, their habitats are our futures are being betrayed.