In my humble opinion, Andrew Neil is completely beyond redemption. He has recently invited Global Warming sceptic Nigel Lawson onto the Daily Politics show. Nigel Lawson is no scientist, apparently, and so cannot really be expected to have a learned view on Climate Change, so why was he asked to “debate” with Professor Bob Watson, a proper scientist ? A certain lack of equality in the value of their views, there, I think. Why give equal weight to both, Andrew Neil ?

Back in Febriary, Andrew Neil invited arch-sceptic Fred Singer onto the Daily Politics show. Doesn’t Andrew Neil know anything at all about the history of this man’s involvement in anti-science lobbying in the United States of America ?

It is reported that Fred Singer “bullied” a researcher, Justin Lancaster with “unwarranted” lawsuits :-

Plus, Fred Singer has been documented by Naomi Oreskes and Erik Conway as having taken part in long-term anti-science communications with the public :-

Is this Fred Singer’s main mode of public activitiy – lawsuits and denial ? Doesn’t he do any actual science any more ? Or is he just a widely-travelled after-dinner speaker funded by various industrial special interests ? It’s “plausible”, a word he himself uses in denying the last 30 years of Global Warming. So why is Andrew Neil inviting him onto his TV show as an authoritative voice ? It’s ludicrous !

So back to the recent past and the introductory film for the Daily Politics show featuring the “debate” between Professor Bob Watson and Global Warming sceptic Nigel Lawson. To my mind at any rate, the BBC film was appalling. Narrated by the young Adam Fleming, it was dripping with Climate Change sceptic thought. Here’s what I wrote to the Crisis Forum :-

“Dear Crisis Forum, This is a really appalling re-write of recent history from the BBC :- https://www.bbc.co.uk/news/uk-politics-11574503 “Doubts over scientists’ climate change debate claims” : I counted at least 10 inaccuracies in a piece of film shorter than an ad break. Surely some of you have some energy left to complain ? https://www.joabbess.com/2010/10/19/bbc-licence-to-manipulate/…”

“20 October 2010 : I think this was broadcast on The Daily Politics yesterday and was followed by a “balanced” discussion, chaired by Andrew Neil, between Bob Watson and Nigel Lawson – it is worse than the introductory report: https://www.bbc.co.uk/news/uk-politics-11576013. While I have high regard for the BBC’s coverage of climate change, The Daily Politics frequently exercises double standards by uncritically promoting the views of ‘sceptics’ while being fiercely critical of mainstream researchers. This approach appears to reflect Andrew Neil’s own views on the subject, as can be seen through his blog (eg https://www.bbc.co.uk/blogs/dailypolitics/andrewneil/2010/01/the_dam_is_cracking.html). I think it is worth drawing attention to the coverage of climate change by The Daily Politics for Professor Steve Jones’s review of the impartiality of the BBC’s science coverage: https://www.bbc.co.uk/bbctrust/news/press_releases/march/science_impartiality.shtml : Bob Ward, Policy and Communications Director, Grantham Research Institute on Climate Change and the Environment, London School of Economics and Political Science ”

Here’s what George Marshall, of ClimateDenial.org, had to say in reply :-

“21 October 2010 : On youtube there is ANOTHER dreadful interview on the Politics Show with Bob Watson and Fred Singer. The whole preamble and Andrew Neil’s handling is from a sceptic perspective :
https://www.youtube.com/watch?v=rF2hley0SGA. So I have a few questions. One is why Bob Watson keeps agreeing to go on this show? I realise that he wants to represent the science, but, to be honest, he does not do so well enough and seems to be poorly prepared and briefed to go against these people. In any case, by appearing he is accepting and condoning the phoney debate. It does make me wonder whether there are grounds for a specific approach to The Politics Show but (as we’ve discussed Bob). Certainly I am all in favour of people ringing them up and complaining. Overall though, I think it is better to have an overall strategy for dealing with this than launch into a single skirmish – but don’t want to discourage Jo or anyone who is seeing red. George”

So my appeal is this : Adam Fleming, young reporter for the BBC – what do you actually think about Climate Change ? I know you had to narrate an appallingly inaccurate script over the Daily Politics show film, but what do you personally think of the issue ? Tell us that you’re sane, and have read something about this. Recant from the sceptic BBC position. “Come out of her my people”, and be redeemed into scientific sanctuary. 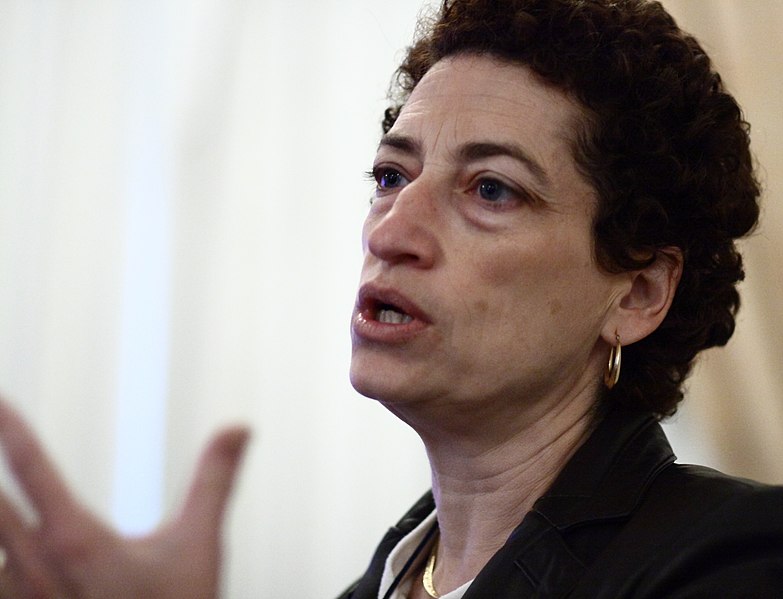 END_OF_DOCUMENT_TOKEN_TO_BE_REPLACED

The BBC risk ending up with yet more egg on its face after broadcasting a Panorama “investigation” with more errors than you can shake a pepper grinder at at :-

But it’s worse than merely embarrassing.

Entitled “How ‘climate-gate’ turned nasty”, it was a genuinely nasty piece of work in my view, showing images out of place, endorsing the work of non-experts, overlaying poor and inaccurate narration and editing interview comments inappropriately.

I feel that some of the mistakes made by the reporter, Tom Heap, were laughable.

I will mention just one thing here, out of all those that riled me. Several times during the programme, the “reporter” mentioned that Renewable Energy was expensive. At one point the film showed an offshore wind turbine and said that the electricity produced by wind power was three times more expensive than conventional sources.

He did not mention that the price of onshore wind power is comparable in price to fossil fuel generation but blocked by recalcitrant Planning authorities.

He didn’t mention that it is to be expected that Wind Power will be somewhat expensive at present – the investment phase in the new infrastructure is still ongoing.

He neglected to mention the high levels of return on investment, and solid asset base with continuing value, that a fully operational Wind Power network would provide, as outlined by the Offshore Valuation study :-

And he also neglected to mention that ongoing research and developing into Wind Power is dragging the prices down.

From this, I take it that the BBC can clearly not be trusted to provide accurate and complete information on the development of Renewable Energy.

As for the Science, I’ll probably get round to digging into this mess at some point, but one thing needs to be emphasised here : the views of John Christy and Bjoern Lomborg (a non-scientist) are at the very end of the spectrum.

Bjorn Lomborg’s work has been discredited, and he cannot be trusted in my view :-

John Christy has had to retract some of his scientific claims :-

They are in no way representative of the main caucus of Climate Change Science, and I feel it is extremely poor of the BBC to allow its viewers to be propagandised into believing that there is a serious debate about how significant and serious Climate Change is.

There isn’t. The governments of the world have invested public money in trying to find out the problems that could arise from Global Warming and the Climate Change it can cause, and the results are that we are at serious risk.

I think it is immoral and unethical to leave Panorama viewers with the idea that Climate Change might not be happening, or might not constitute a major threat to their way of life and the lives of those they care about.

In summary, I think the BBC cannot be trusted to relay Climate Change Science to us.

This bumbling attempt to cover all bases as if they were all relevant is going to confuse the public even more than they are already. The BBC is therefore complicit in mass deception, according to my analysis.

Once again, the Media have failed to communicate the facts.