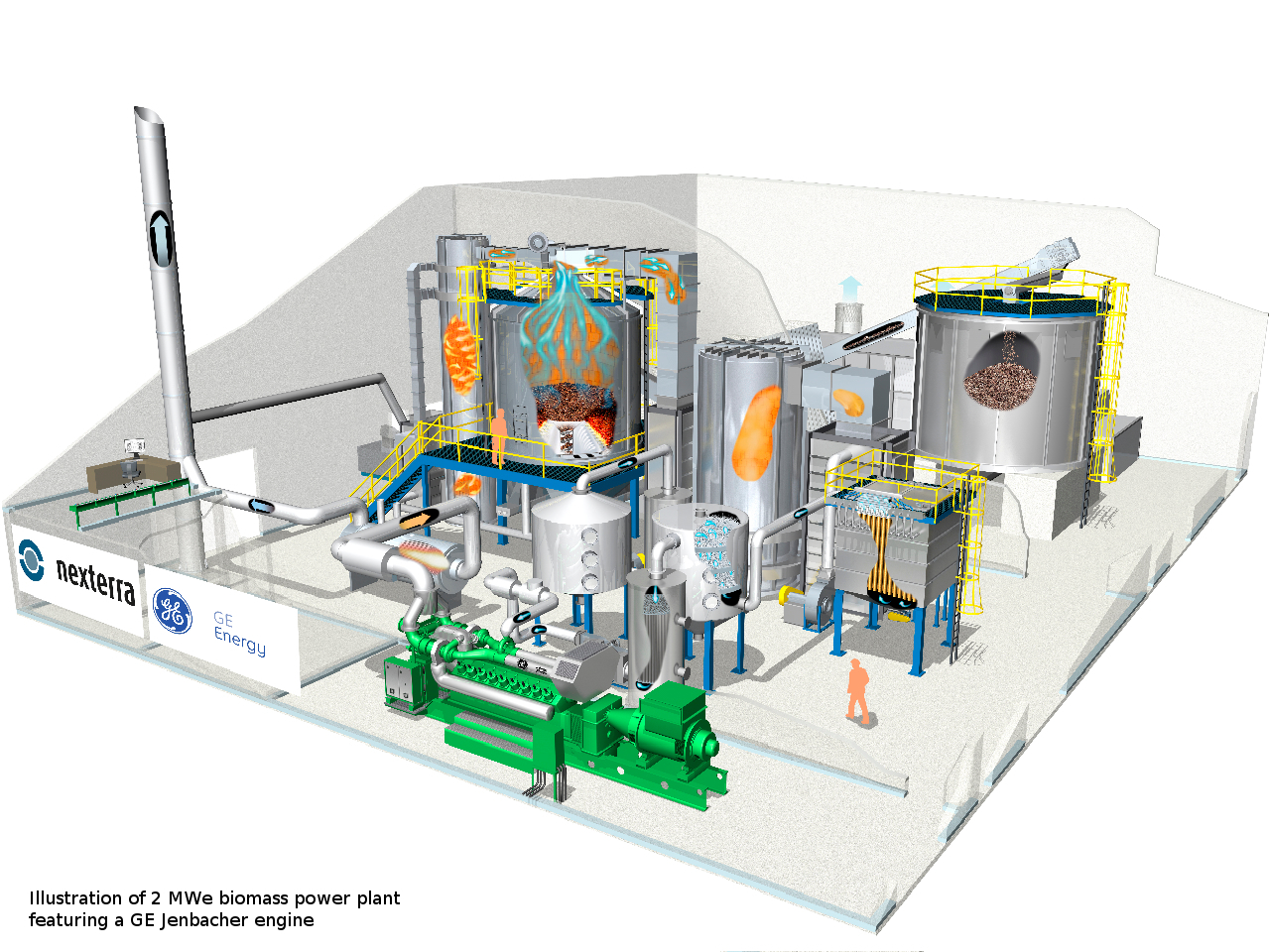 Imagine a world, not far into the future, when Climate Change starts to make large areas of tropical and sub-tropical land uninhabitable. Imagine that the United Nations comes to an agreement that people’s access to settlement and agricultural land is a human right – and international law bans land grabs and corporate and military enclosure of farming land.

Then ask yourself, where will people migrate to ? The largest newly accessible lands will be in the north, Northern Canada and Siberia. And think it through – what will people find when they get there ? Former paper goods forests ravaged by pine beetle; tundra outgassing ancient methane; the toxic tailing ponds and polluted waterways of tar sands development; the remains of Arctic oil and gas ocean spills and onshore pipeline leaks.

If we care about humanity’s future ability to grow food, we need to think carefully about the industrialisation of the North by current energy exploration and production. Just as the Scandinavian countries, with Austria and Germany, are developing biomass energy, so should Canada and Russia.

Renewable Gas can be produced in a variety of ways, including Anaerobic Digestion of animal and human waste. Renewable Gas production, which could expand significantly with new developments in the gasification of forestry waste, looks set to provide the third leg of the tripod of essential technologies in the north of the world – wind power and marine power being the other two. Renewable Gas is the element that allows for energy storage to load balance and back up variable wind and periodic marine power, without the expense and risk of building new, large hydropower dams.

In the example shown in the diagram above, the engineers project that the Renewable Gas will be used in district heating networks, the product of combustion in Combined Heat and Power plants. This is just one option for new settlements in the far north. For those settlements that decide to install gas grids alongside their electricity grids, Renewable Gas delivery by pipe may provide a more efficient use of the resources, as heat is best produced by combustion at the location it is required, rather than being delivered from a distance. Renewable Gas can be used for high heat applications, such as cooking, unlike the low temperature heat provided over district heat grids. In addition, gas transported in pipes is far more efficient than transporting combustion biomass by vehicle. In those areas where settlements are fragmented and no grid is envisioned, deliveries of bottled gas may provide some of the solution – although direct combustion of local biomass will always be preferable.

Rainfall patterns, temperature profiles and drought risks will change in northern countries, just as they will in the more equatorial regions, but with careful management, the boreal forests of the planet could survive and enable people seven generations from now to use Renewable Gas as a key component of their energy supply. An analysis for Scotland shows that forests will still be a viable prospect, even while England stands to lose the ability to grow some species of trees for bioenergy in some areas because of extensive droughts.