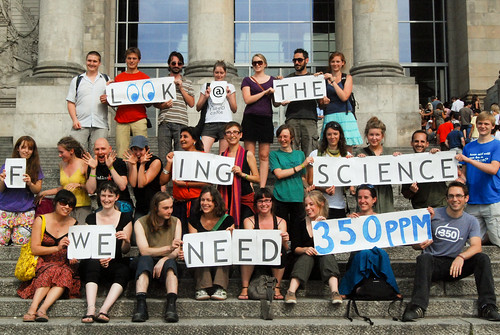 So, let the developing countries develop, but avoid the dirty part. Instead of burning Coal to make electricity, let them burn Natural Gas, or BioMethane (poo power); or let them make wind turbines, and hydropower dams and efficient biomass stoves.

There was to be a fund to finance Clean Development Mechanism projects, and it was supposed to be aimed at developing countries.

However, the negotiations around the CDM have taken more than one twist. Today, discussions were held about whether to permit Carbon Capture and Storage technologies to be included as “clean development”.