Very long-lived trees tell the story of the last 5,000 years or so.

The gradual cooling of the Holocene interglacial is overtaken by a truly anomalous warming over the last few hundred years.

And the oxygen 18 isotope can add detail about climatic changes not readily apparent from the carbon isotope record [ Berkelhammer and Stott (2008) ] :-

The balance of oxygen isotopes in plants in this study provide some perspective on rainfall and storm patterns, which appear to have started changing before significant temperature changes came into view.

Depletion of oxygen from the atmosphere provides evidence that the accumulation of carbon dioxide is from the oxidation (burning) of fossil fuels :-

But we’re going to have a carbon crisis in the oceans from a combination of acidification and thermal stress, long before we have an oceanic oxygen crisis :- 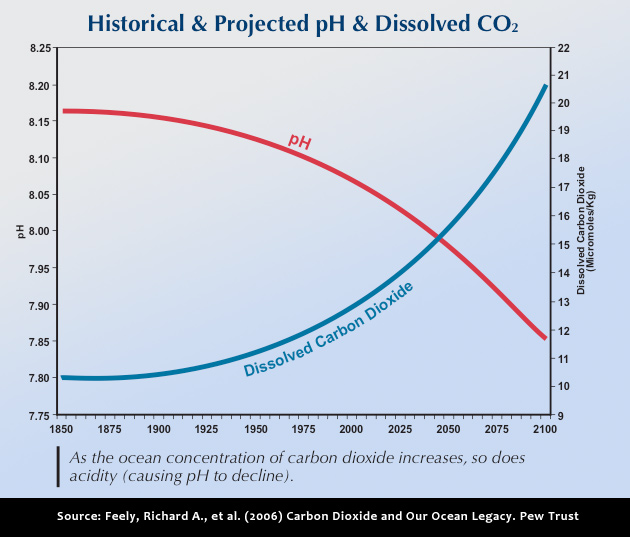