What’s wrong with this picture ?

Yes, that’s right. There’s no mention of the Gaza Strip or the West Bank.

Besides blurring the land boundaries, it seems that Israel is also blurring the maritime and sub-sea borders into the bargain.

This is the official map of the Eastern Mediterranean region :-

Yet you would be forgiven for thinking that the West Bank is fully under Palestinian control :-

Encroachment by the Israelis doesn’t stop at the coast.

Here’s the geology of the region :- 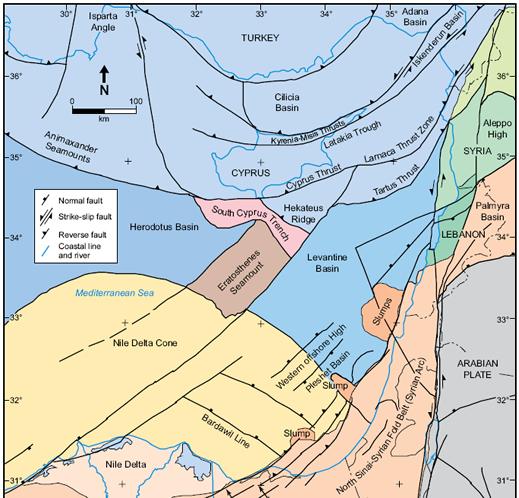 And here’s a diagram of the Natural Gas fields that have been explored, which you will notice lie roughly on the first fault out from the coast marked on the geological map :-

A Natural Gas field does not magically stop at an international maritime border, as suggested by these three maps :- 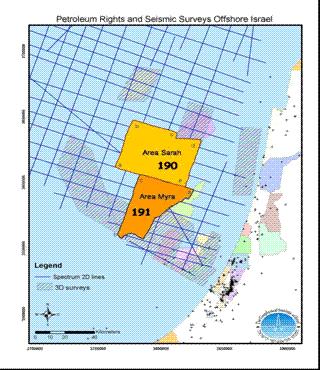 It must be concluded that Israel are pumping Gazan gas and claiming it as their own :-

Gazans are not even allowed to sail out to their own Natural Gas fields because of the enforced naval blockade :-