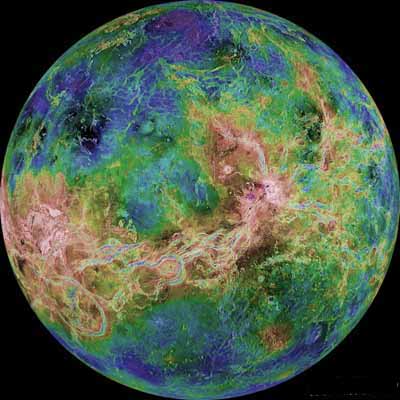 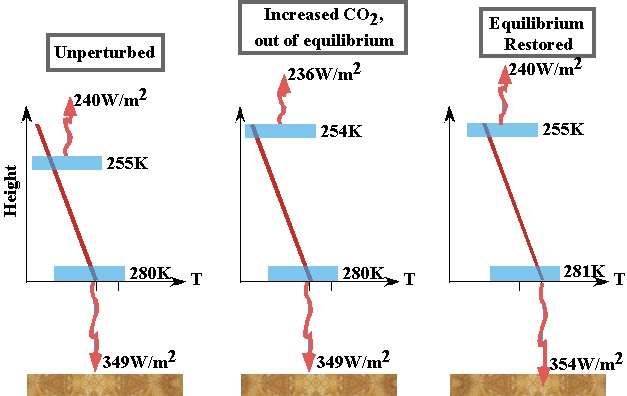 However, Mars is getting a little warmer, it seems :-

Talk of Mars brings me out in a rash. It’s known as the “Mars Effect”. Any time Mars is mentioned in the Media, it’s in the service of propaganda. Usually it’s all about supporting massive amounts of money spent on Defence, ahem, Space. With this “twinning” story it appears to be about undermining the Science of Global Warming.

With the possibility of Runaway Global Warming hinted at by Science, it’s not Mars that should be the subject of the twinning with County Donegal : it’s Venus :-

We really don’t want to go there.

One reply on “Earth Twinned With Venus”

Yeah, I think they’ve got the planets backwards.

Unless they are trying to say that global warming is a good thing – we wouldn’t want the Earth to be as cold as Mars, would we?