In the continuing saga of the mainstream Media massaging of the facts, and framing our concerns for us, you may have noticed news about a deadly earthquake in Sumatra and a horror tsunami in Samoa, but you probably won’t have noticed the very active Typhoon season in the Western Pacific.

Why is that ? Earthquakes are natural hazards that cannot be directly pinned on Global Warming, or they haven’t seriously been until recently :-

Plus, the obsession with hurricanes has kept focus on the Caribbean for many years. 2009 has been fairly unexceptional, rather quiet, in fact, in terms of hurricanes that could possibly hit the USA. Meanwhile the coast of Asia is being pummelled by storm after deadly storm.

So, an earthquake and a tsunami get all the press, and the Super Typhoon Melor gets zilch, practically.

Which leads me to conclude that the mainstream Media are interested in keeping Global Warming “on the back burner”, if you like, a looming catastrophe hidden in plain sight.

We wouldn’t want to scare the horses, now, would we ? 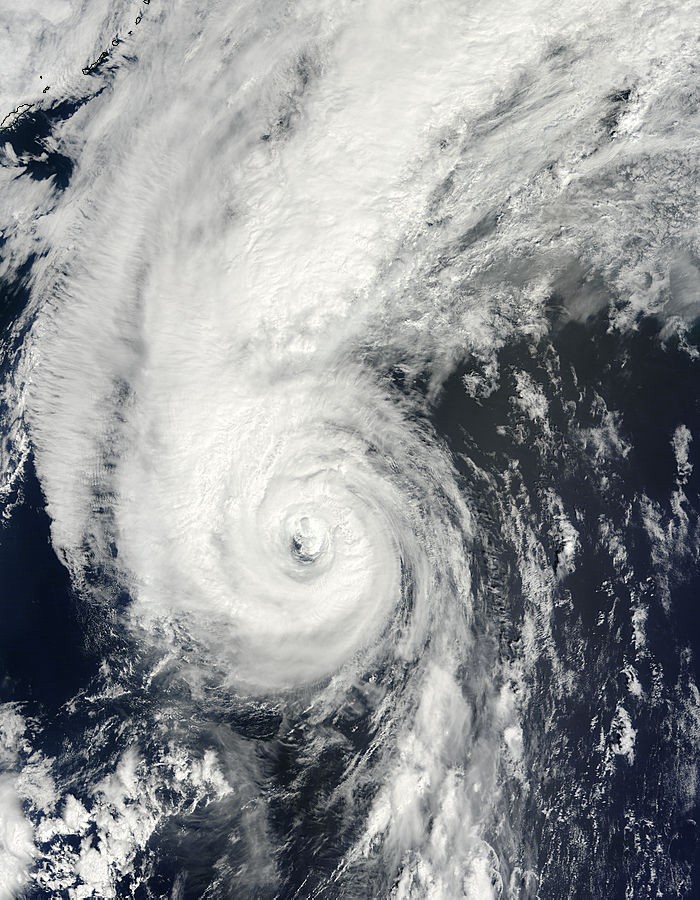 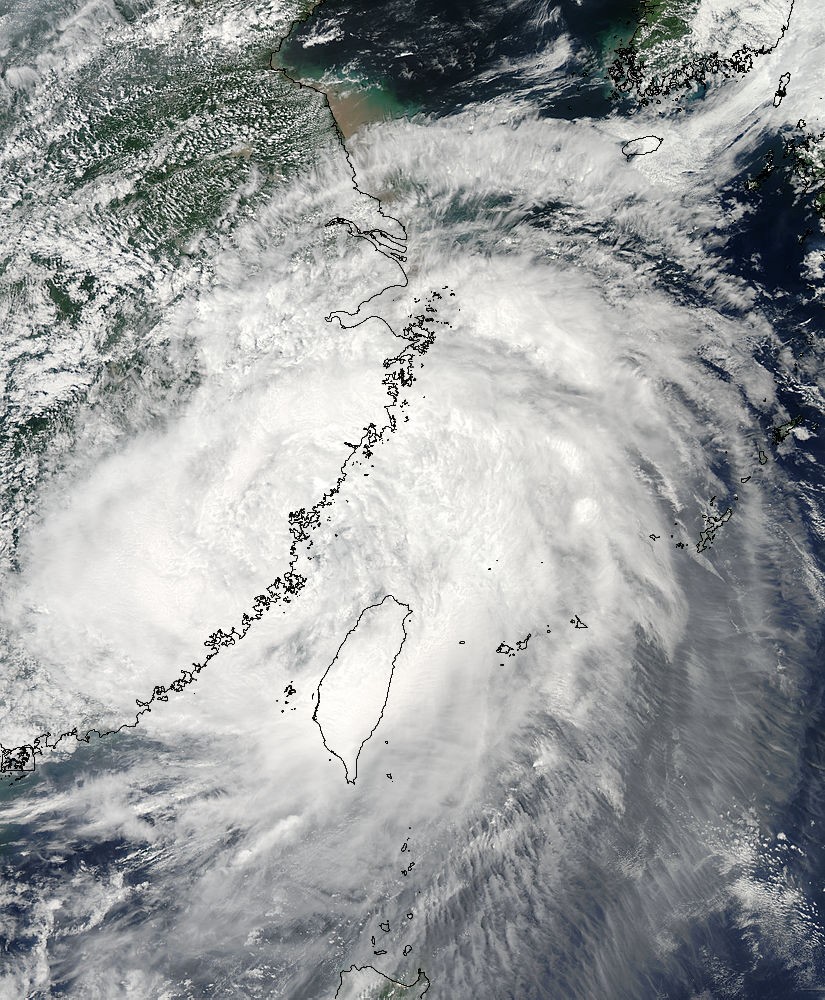 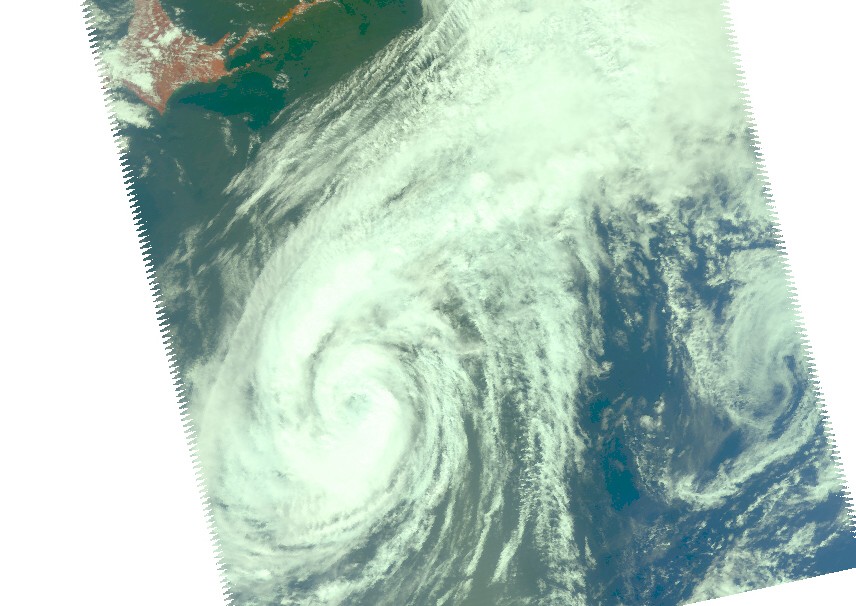 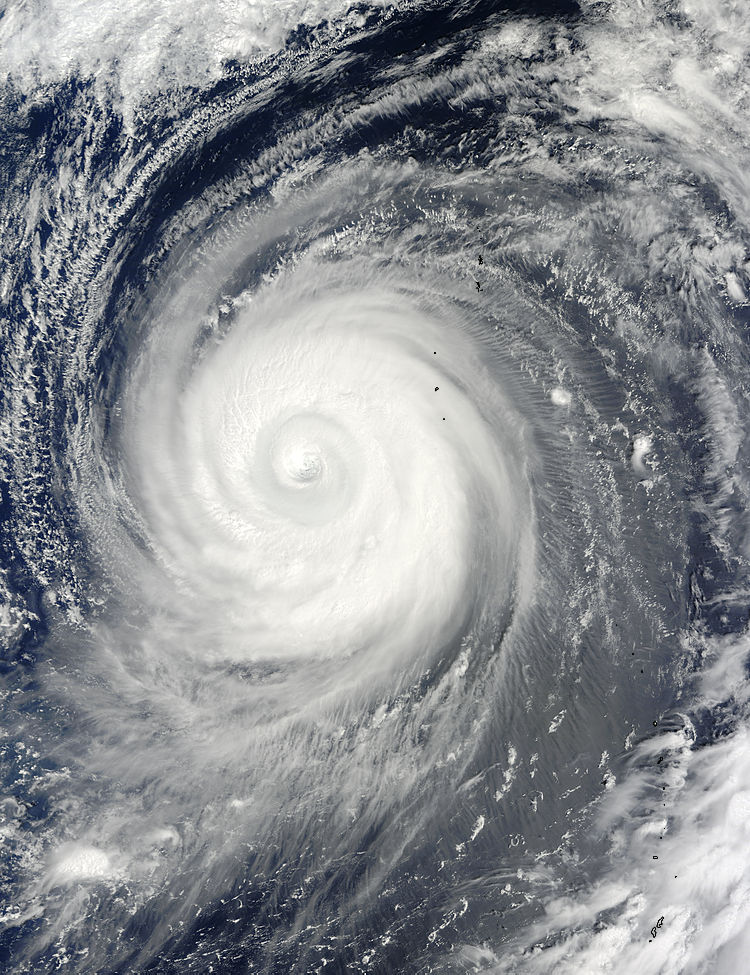 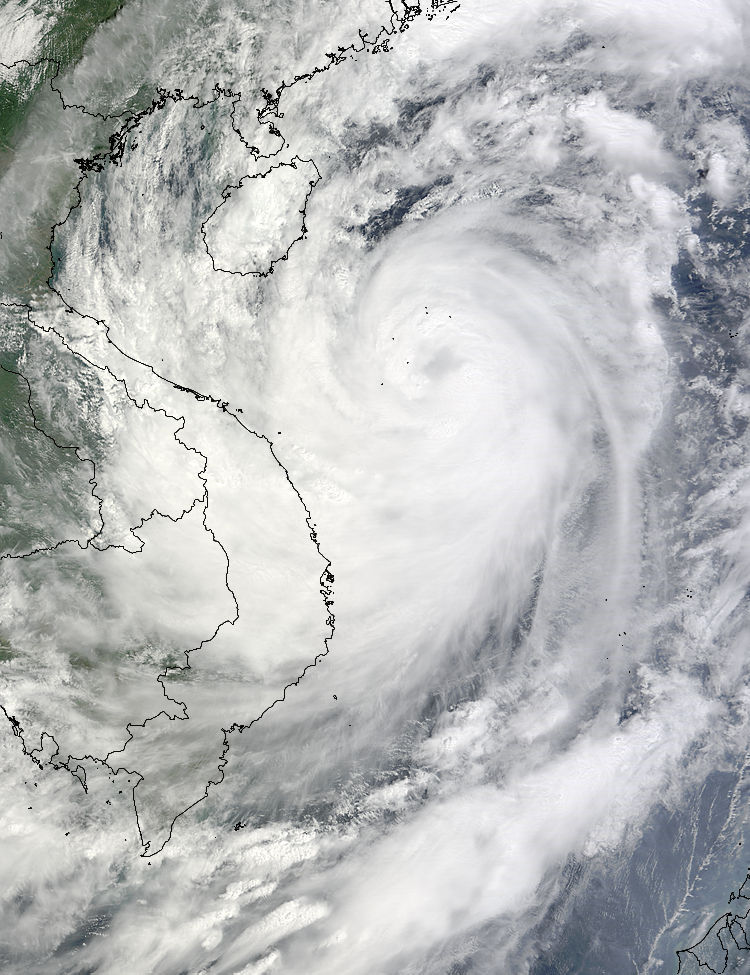 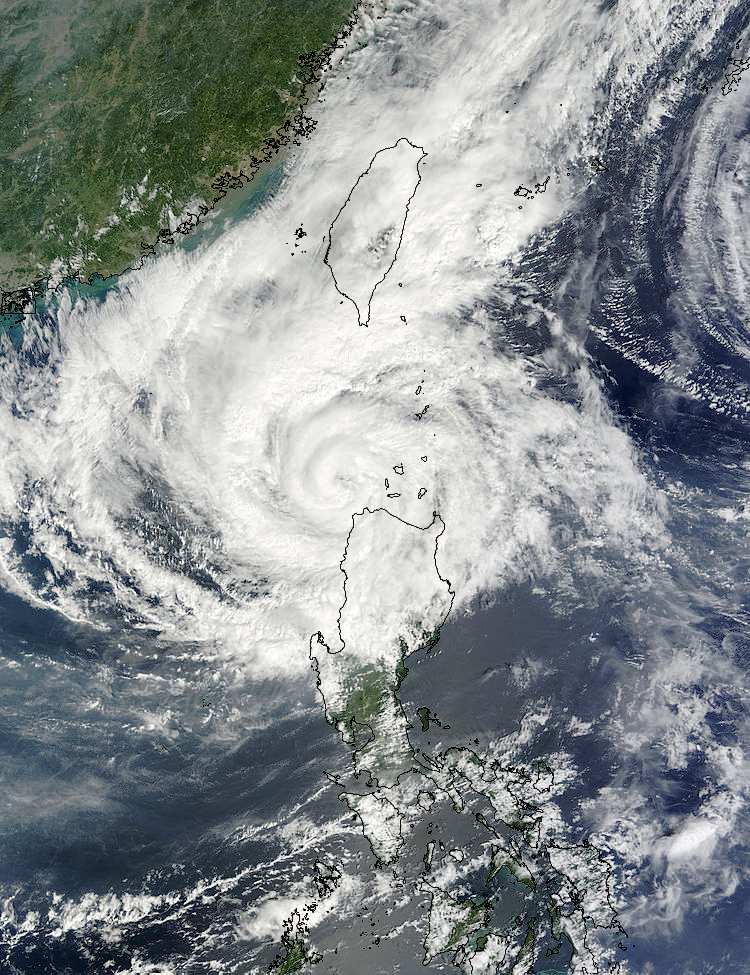