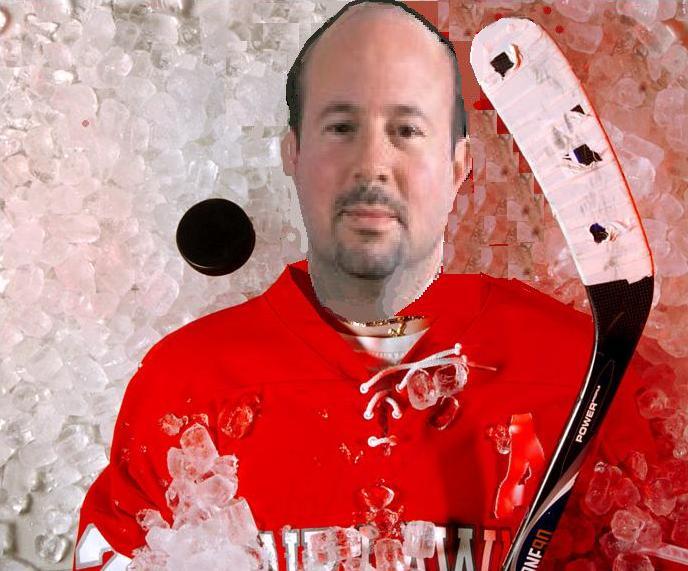 The British Climate Change Minister Ed Miliband has admitted at the Labour Party Conference that there are low commitment levels to dealing with the causes of Global Warming :-

Energy secretary Ed Miliband put forward his view on the challenges of the issue; that both globally and nationally, the circle of those genuinely committed to stopping climate change is small, and the forces against are large and powerful.

He agreed that the threat of climate change is not enough to persuade everyone – to many it feels distant and intangible, and that in order to persuade the many, a positive agenda was needed.

…He said the way to win on climate change may be to present the issue as one of creating employment and stimulating the economy, rather than relying on the purely environmental case, based on threat…

I know how Ed must feel sometimes, having to deal daily with all the Climate Change “avoiders” in the unelected corridors of power, all the “sceptics” in the Media and all the indignant, insulting, poorly-informed, wrongly-convinced “deniers” on the Internet.

Just trying to put a positive, healthy, holistic glow on Climate Change action won’t help in my view. There are always going to be people who want to take your well-meaning spin and make you take it back, raw, unedited and unexpurgated.

And do we want to use the toolkit of the enemy ? Public Relations is responsible for decades of advertising for the over-consumption of natural resources and wanton, profligate pollution of the environment.

I think that a few carefully executed manoeuvres could really help push Climate Change policy up the priority stack for everyone, and help people to accept and support the inevitability of legislation to mitigate Global Warming pollution :-

Those in the Media, throughout the Internet and in political circles who are critical of measures to mitigate Global Warming like to call themselves “sceptics”, asserting that they have reasonable doubts, and that their challenges to Climate Change science are warranted.

They are not engaged in serious, respectful debate. Their arguments focus on irrelevant disputes, or factual errors, or they make unverifiable accusations.

Their motive appears to be to create a blizzard of uncertainty and suspicion, with questionable information stated as fact, that makes it hard for other people to understand what the truth of the matter is.

These tactics are promoted mostly by Americans, who take their right to Free Speech seriously : they believe they have the right to say whatever they like, for whatever purpose, and they appear to have no moral dilemma about misleading others.

However, in Europe, we have a culture that is more aligned to promoting truth in the public sphere, and I think we should use that basic ethical drive as support to enforce restrictions on Climate Change “deniers”.

“Sceptics” should be required to demonstrate that they fully respect the human rights of Climate Change scientists to freedom from false accusation, and the rights of the public not to be lied to.

There should be retractions demanded of those who make public misinterpretations of Climate Change evidence, or who publish fallacies.

We should not permit the Free Speechers to make doubt their product; neither should we let them make hatred, anger, mobbing and vindictiveness their weapons.

The Media publishers should be made responsible for the “hate crimes” being committed by their own staff, their hired labour and the members of the public who contribute material, particularly as regards commentary.

People need to be properly educated about Global Warming and the Climate Change that follows on.

People also need to be educated about the history of Climate Change denial, so that they can detect how they have been manipulated.

From my vantage point of being asked to make sense of Climate Change science for others, I feel that most of the basic science can be made accessible to people of median intelligence and training.

I think if people became aware of the huge body of Climate Change science and how all the pieces validate the basic processes of Global Warming theory, they might be better equipped to fend off “denial” attacks.

3. Rein in the Corporates

There are a number of advertisements from Corporates that have been pulled over the last few years as being insufficiently transparent with the truth on Energy or the Environment.

Through all levels of social organisation, including Government and Education, right up through European Union level to the United Nations, the Corporates still have incredible influence, and the means for subversion of good policy are always present.

There should be limits placed on corporate access to decision-making.

There is well-documented evidence that corporates have been paying third parties – both individuals and organisations – to spread Climate Change disinformation.

Surely this has to be stopped ?

You need to have a band of people whose paid job is to promote the outstanding work of the Intergovernmental Panel on Climate Change, the European Commission and other proper, decent scientists and policymakers.

Fight propaganda with information, and pay people to make that information available on every channel and in every media.

Only 20% of the population seem to care about Climate Change.

Most of these have already made changes to their lifestyles to effect emissions reductions.

Asking these same people to join the 10:10 campaign is like asking a Hindu to become a vegetarian : the people who care are already doing what they should.

What needs to happen is that the 80% of the people who don’t care should be made to care : cutting 10% of the nation’s Greenhouse Gas emissions by 2010 should become a national goal by law.

Then watch people scurry to react ! Most people will play along with it, but there will always remain the obdurate, obsessional, awkward few who are so cynical you can light a fire from their incandescent breath.

Of course, people are going to call me a fascist.

But the social effects of Climate Change denialism are possibly worse than the risks and threats posed by racism, fundamentalism and misogyny.

Incitement to hate is already a crime. We need to apply this law to Climate Change denial, in my view.

I believe that acting in good faith can move mountains, even piles of hardnosed, callous propaganda.