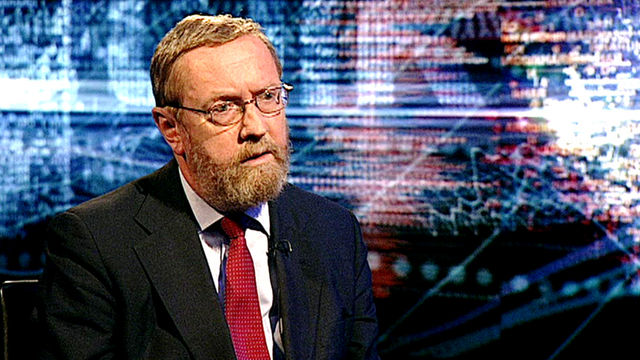 Sir John Beddington, the UK Government’s Chief Scientific Adviser, makes the case for the Science of Climate Change over at the Government Department for Business Innovation and Skills :-

How do I know about this ? I was forwarded an e-mail Press Release. Doesn’t appear to have been newsworthy or conflictual enough for the BBC or the major daily newspapers (correct me if I’m wrong).

That’s probably got something to do with the in-built accusation against the Media, where Sir John is reported as saying, “Reporting on climate change science has often created more heat than light…”

Good old Climate Change. As exciting and full of portent and importance as ever !

“Explaining the Science of Climate Change : 16 September 2010 00:01 Department for Business, Innovation and Skills : A new website which explains the science behind the headlines on climate change was launched today by Government Chief Scientific Adviser Professor Sir John Beddington. The website presents an overview of some of the most important areas of study in climate science, to help anyone wishing to get beyond the day-to-day headlines to gain a deeper understanding of the fundamental scientific issues involved. For those uncertain about the state of scientific knowledge, the web resource explains both where evidence is well established and where findings and projections remain subject to greater uncertainty. Few areas of science have such profound implications for public policy and society as the study of climate change. It is a research field that has come under intense scrutiny, particularly over the past year with a series of stories hitting the headlines. Sir John said: “Reporting on climate change science has often created more heat than light. The evidence is compelling that climate change is happening, that human activities are the major driver for this and that the future risks are substantial. At the same time, there is much we need to understand better; for example, the pace and extent of the changes we can expect, and regional impacts. The fact that uncertainty exists in climate science, as it does in other fields, does not detract from the value of the evidence. But an appreciation of the nature and degree of uncertainty, and of the likelihood and potential severity of risks, is critical if the science is to properly inform decision-making.” …”

Are the Media going to start getting this right, reporting on Climate Change from the point of view of risk analysis, analysis from real-world evidence and reasonable projections from the world’s experts ?